On Saturday the 21st of May 2022 the 1st  GloVANet/WoCoVA ‘Meet the Experts – China’ was a great success. Over 4800 people from china but also more than 200 people from the rest of the world watched the live stream. GloVANet/WoCoVA is pleased to share with you the full recording of the 1 hr 30 min session.

The International Vascular Experts at the first 'Meet the Experts - China'

If you want to re-watch the ‘Meet the Experts – China’ session you can click below.

Industry Partners
WoCoVA thanks BD-China for their support to help sharing scientific knowledge to further improve vascular access practices worldwide and in this case specifically in China. It is important to improve patient care. 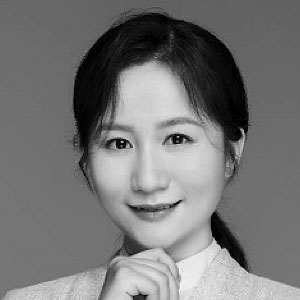 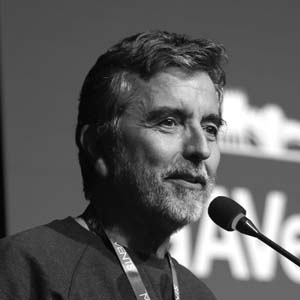 Born in 1954, he has been working as a surgeon at the Catholic University Hospital (Rome, Italy) since 1980. He has been interested in the area of venous access for parenteral nutrition since the early 80’s. From 1990 on, he has focused most of his clinical and scientific activity upon central venous access devices, becoming one of the leading national experts in this area. In 1998 he founded the Italian Group for Long Term Venous Access (GAVeCeLT) and since 2000, he organizes and coordinates all the educational and scientific activities of this group. In 2005, he was one of the founding members of the European Vascular Access Network (EVAN). At present, he is Professor of Surgery at the Catholic University, where he is Clinical Coordinator for the Vascular Access Service. He is an active member of several scientific societies, including ESPEN, AVA and the WoCoVA Foundation.

In 2009, he received the Suzanne Herbst Award for Excellence in Vascular Access